You will all agree that it is fascinating watching baboon interaction, irrespective of their environment. What makes this an extraordinary experience is doing this on the Chobe River from a CNP Photographic boat. They know the behavior of the animals and give you (some) advance notice of action to follow.

During my recent safari with CNP we very frequently met some baboons and spent some fun times photographing them. They can, probably just like us humans, be so cute, loving and caring 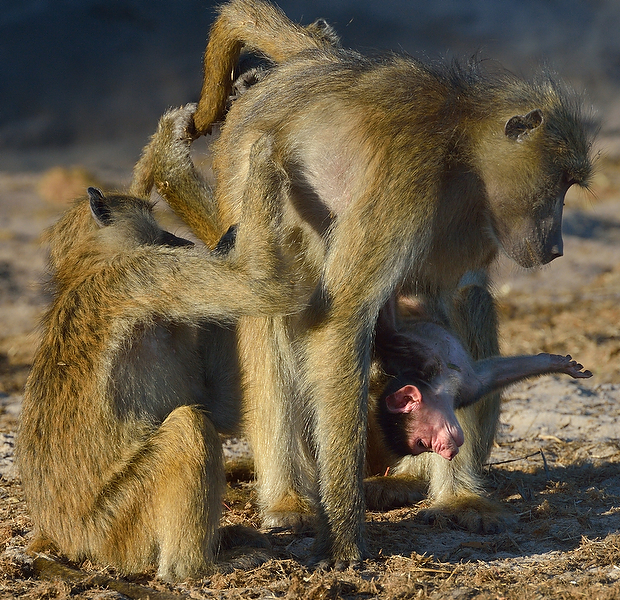 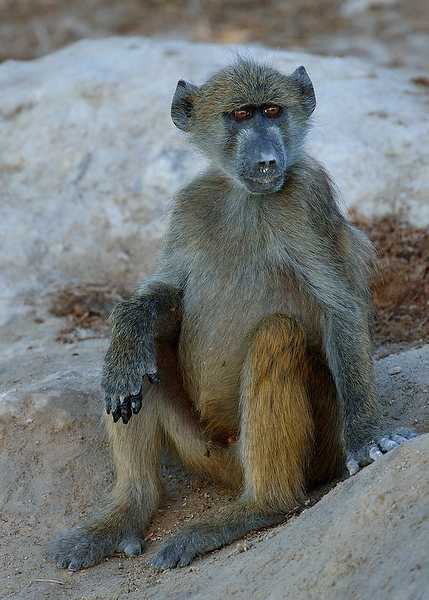 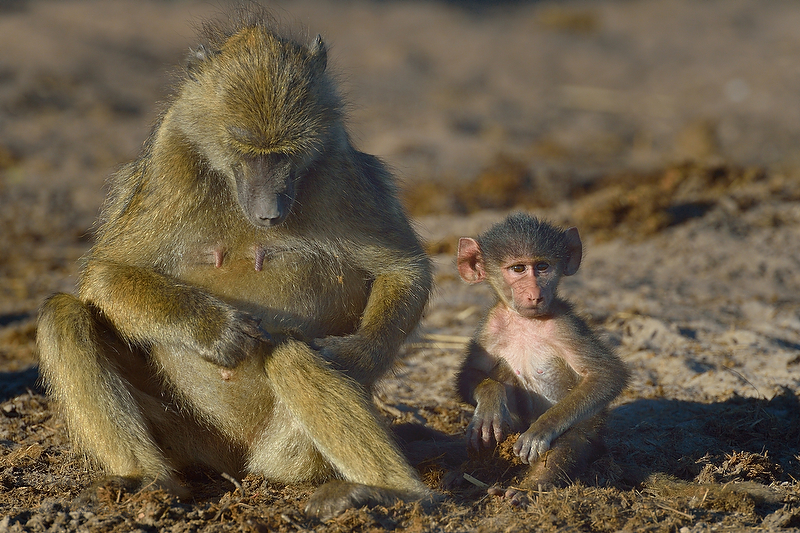 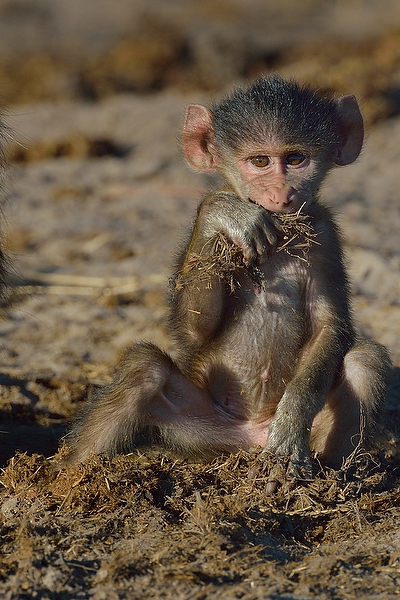 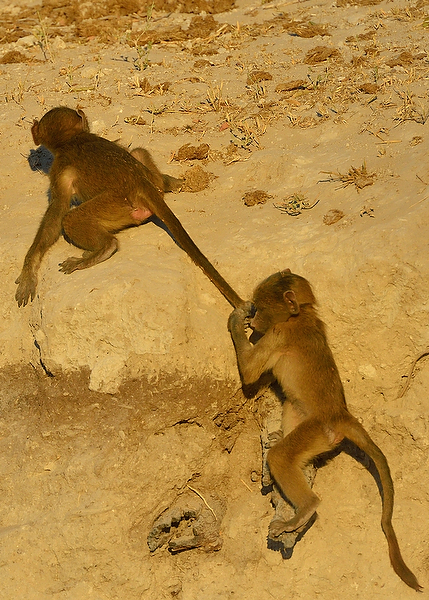 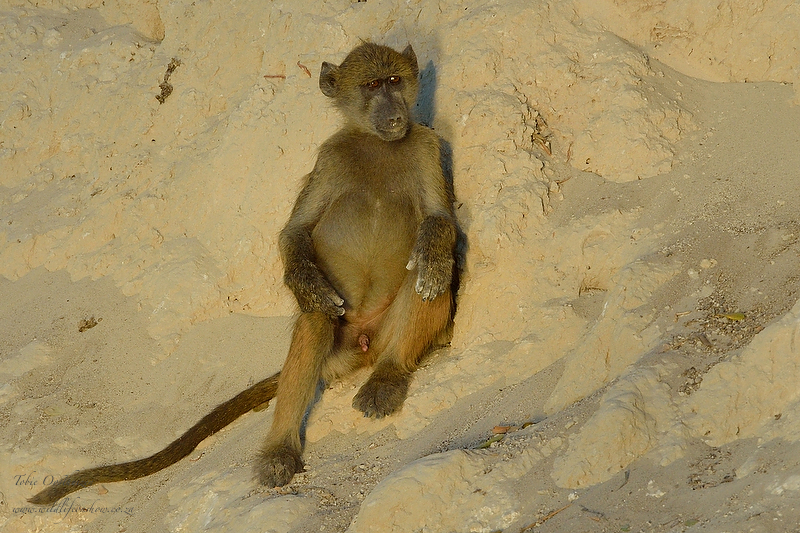 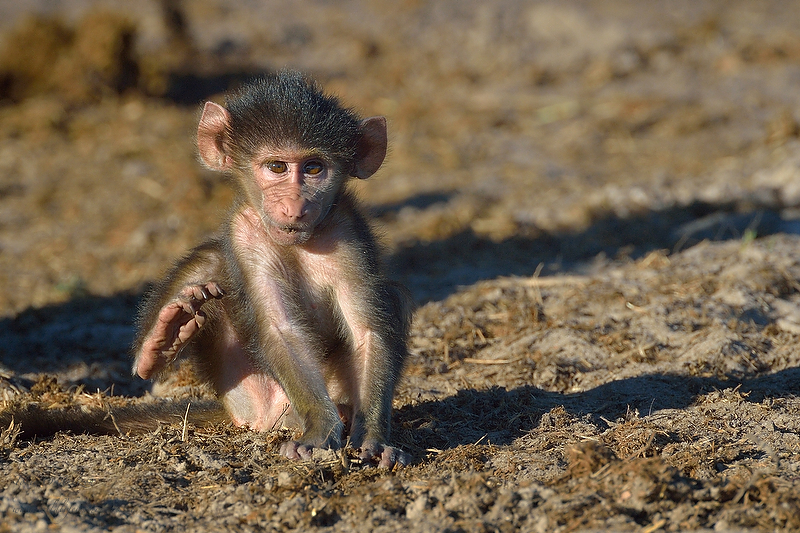 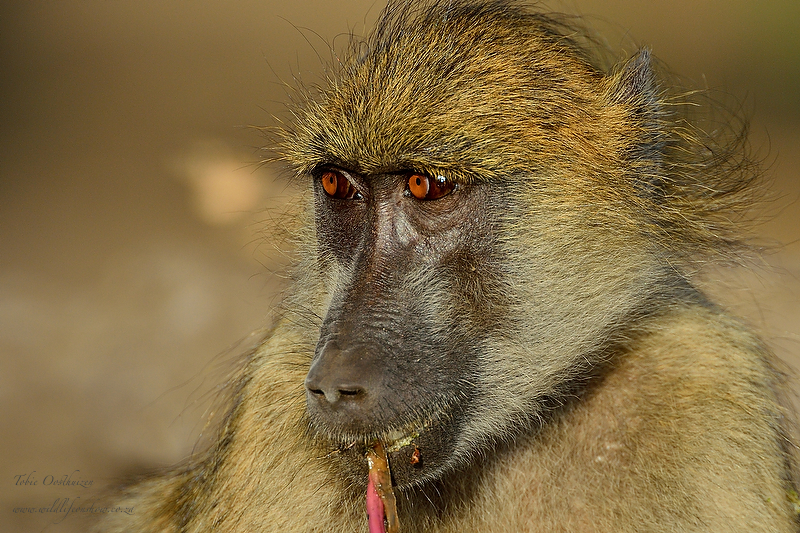 Unfortunately this peace in the family is sometimes also turned upside down as parents discipline the young ones or some male members of the family want to show their dominance. We were sitting (in the comfortable chairs on the CNP boat) watching a baboon family on the bank of the river finding something to eat amongst the vegetation available. Looking towards the slightly upward sloping river bank we just saw more and more baboons coming down to the river.

Suddenly all hell broke loose and our first reaction was a leopard!!!

It turned out to be some male baboons, possibly from different troops, tackling one another and anything they could lay their paws on. I managed, in all the excitement, to fire of a few shots of the fighting males. It is not always easy to follow fierce fighting animals with a heavy 600mm lens plus a 1.4x converter. The equipment on the CNP boats makes it easier but is still not a guarantee of good images. The following are some of the interaction that I managed to capture. Note the Jackal berry seeds flying from their mouths as they are fighting 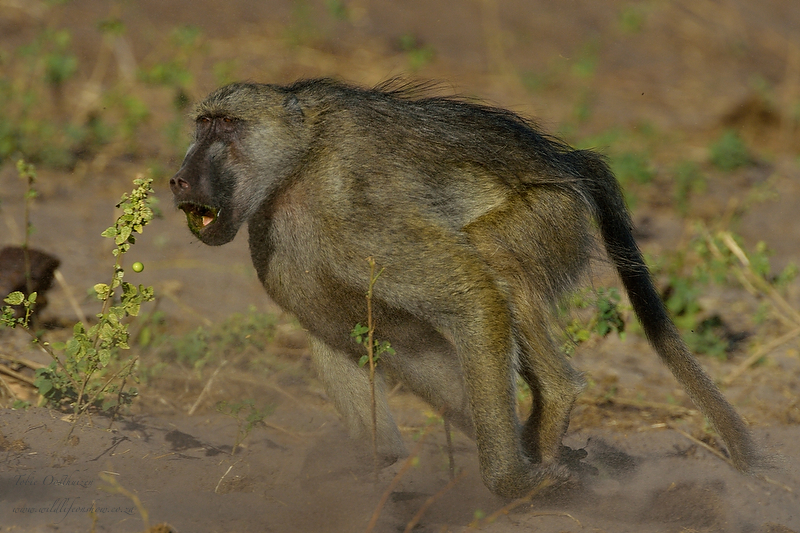 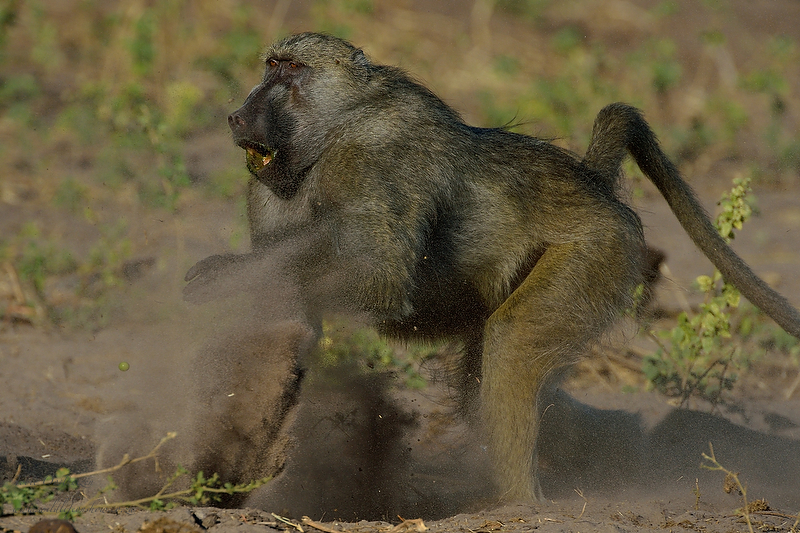 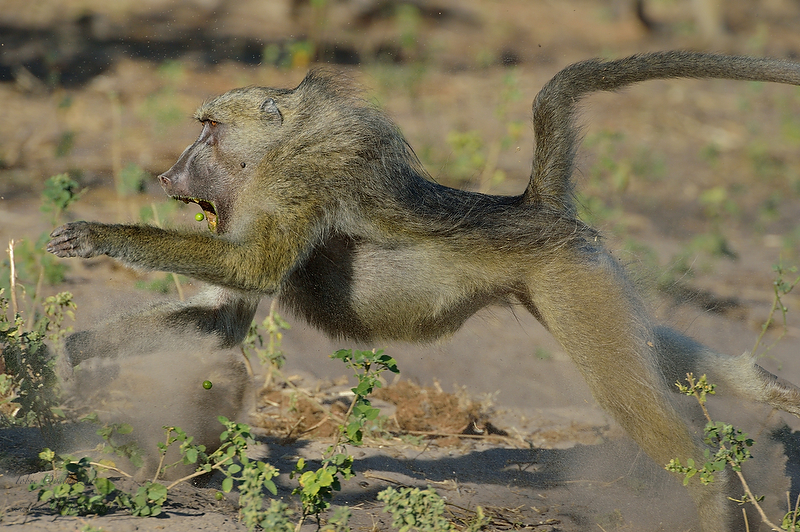 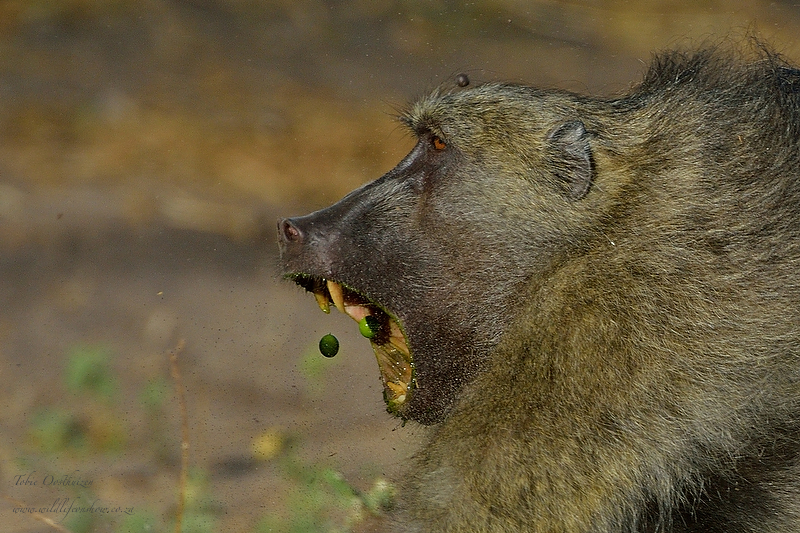 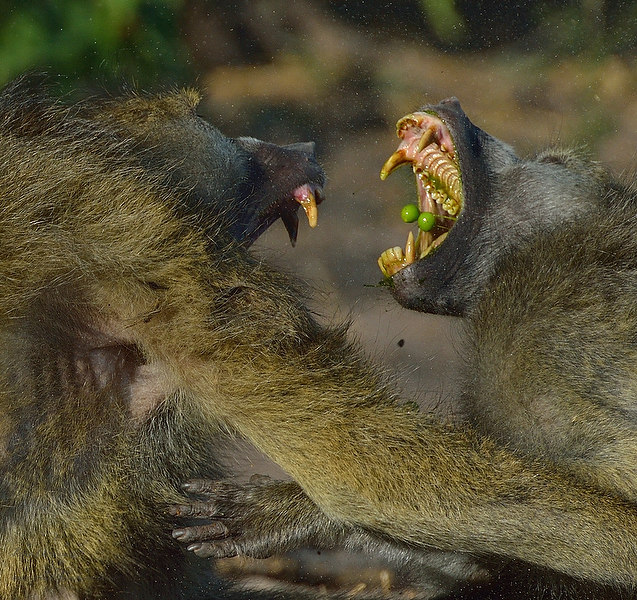 The sound the fighting made created some ever lasting memories in my mind, just a pity we could not record it.

2 thoughts on “Baboons of the Chobe National Park in Botswana”