With all the rain we had in this area Rietvlei Nature Reserve has very quickly changed to a lush green garden. All the animals really enjoyed the change and it was as if they all received an energy boost. 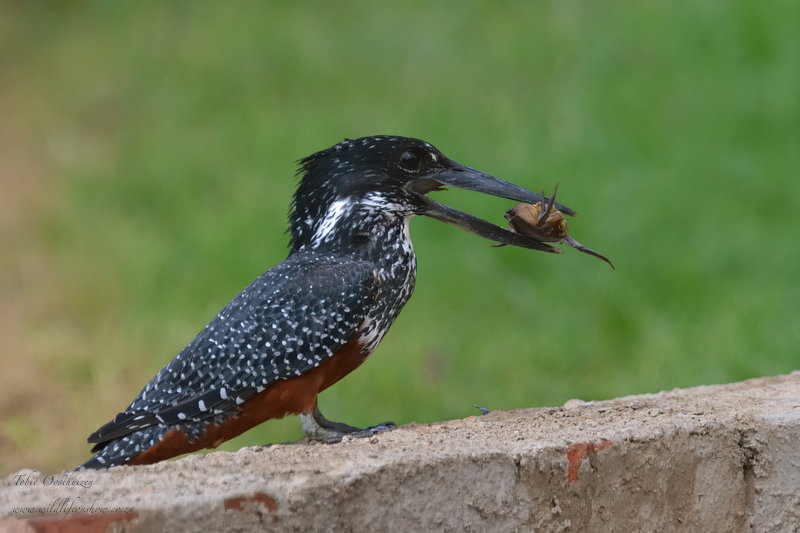 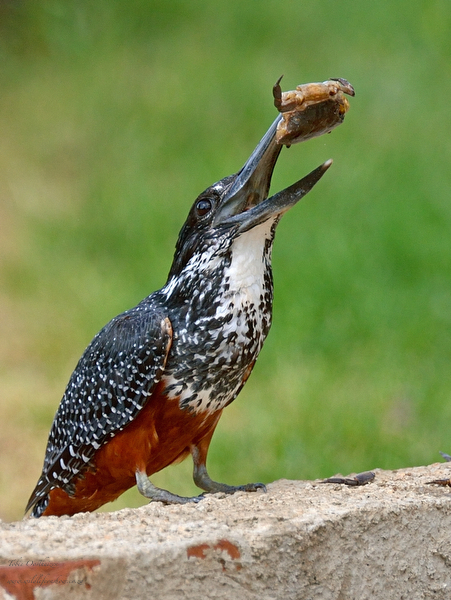 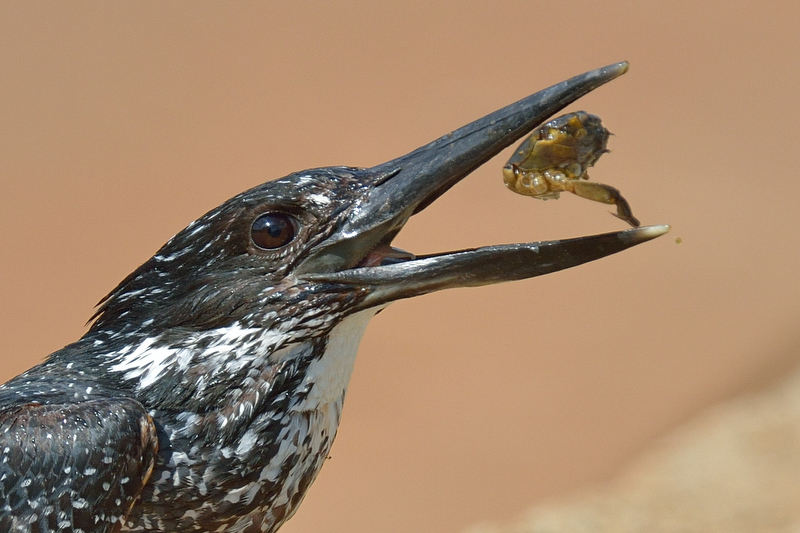 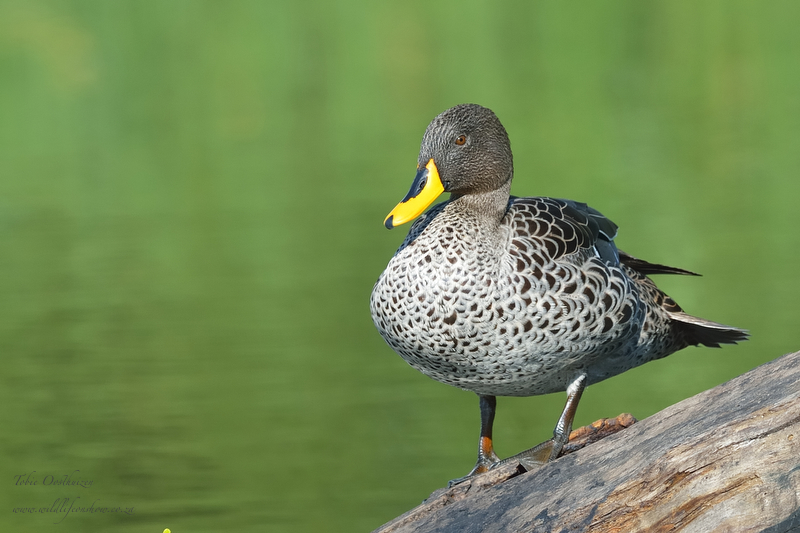 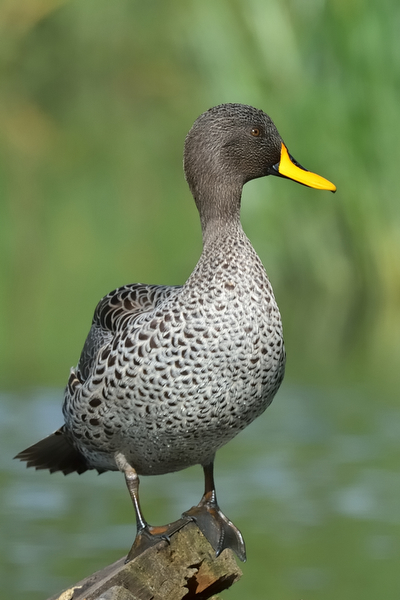 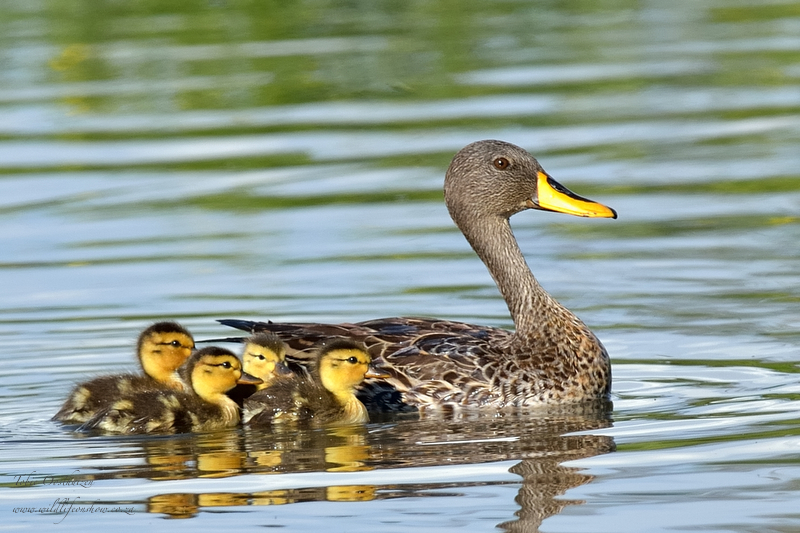 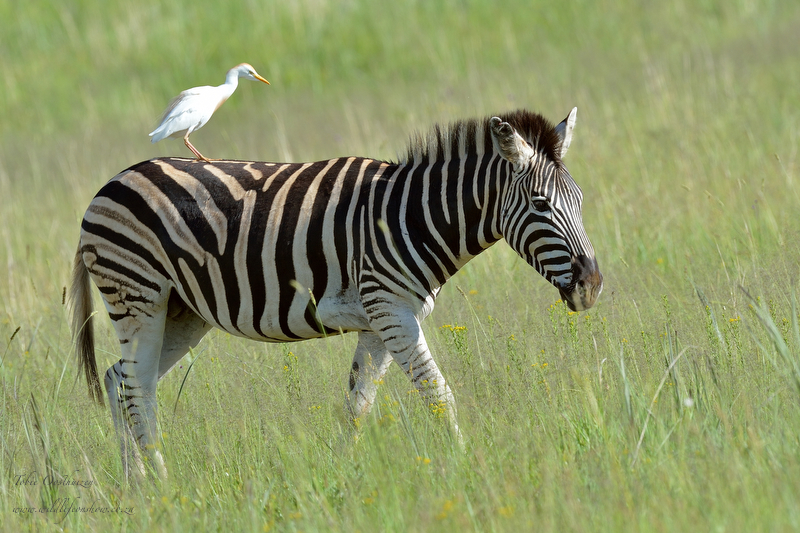 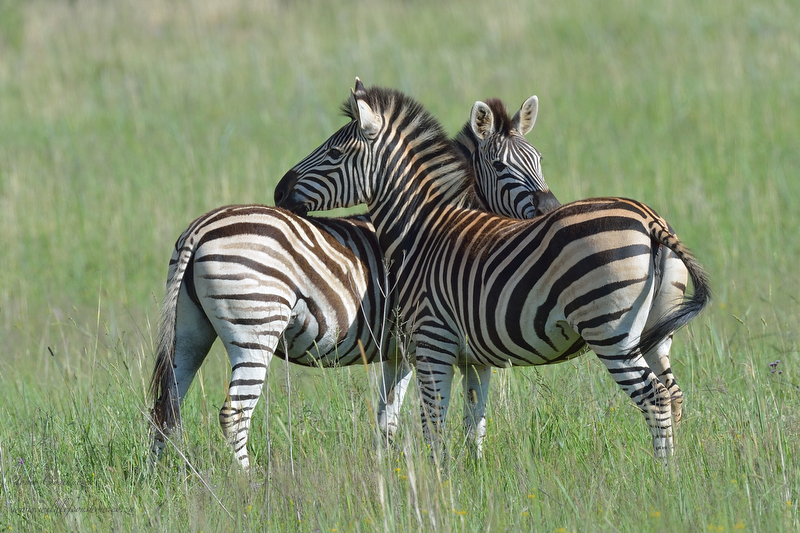 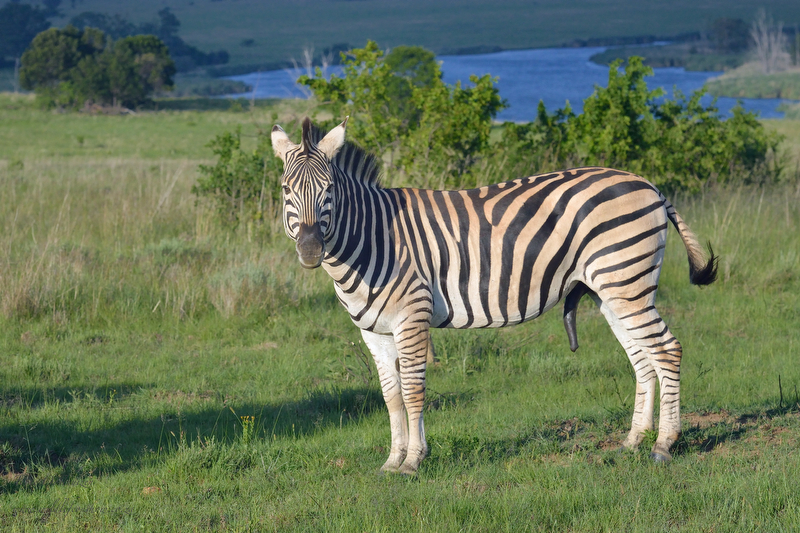 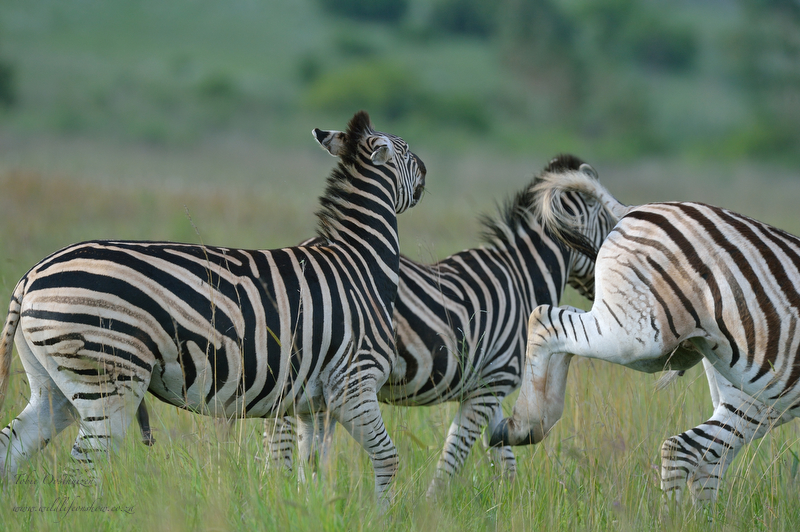 Everyone in life, including this Cape Wagtail has a family or dependants to feed. This Guineafowl was trying to find some seeds to feast on 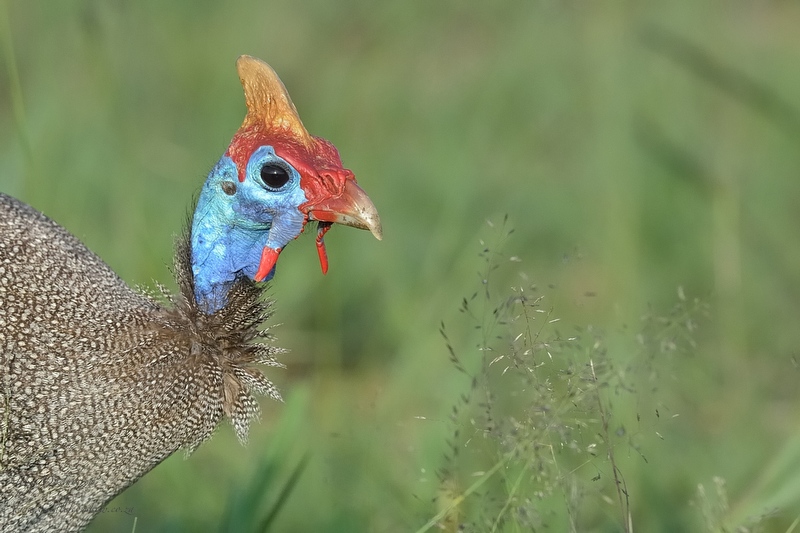 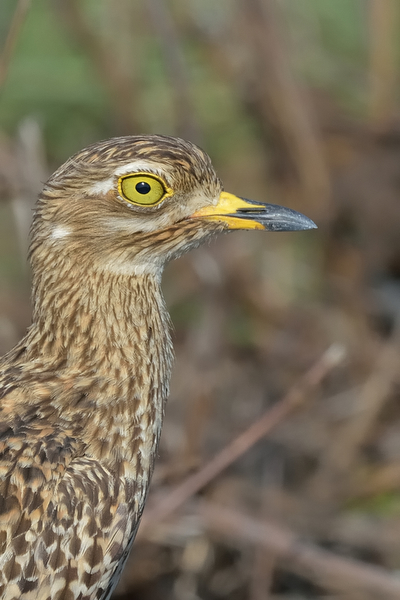 The Otterdam is very full and is overflowing strongly. I have witnessed some fish, mostly barbels being washed downstream and then trying to get back 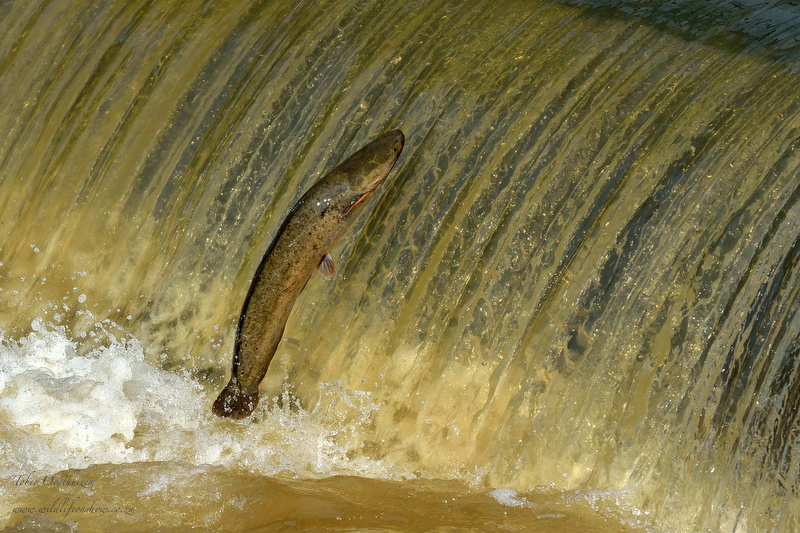 If you have the opportunity to visit Rietvlei Nature Reserve, do so you will not regret it