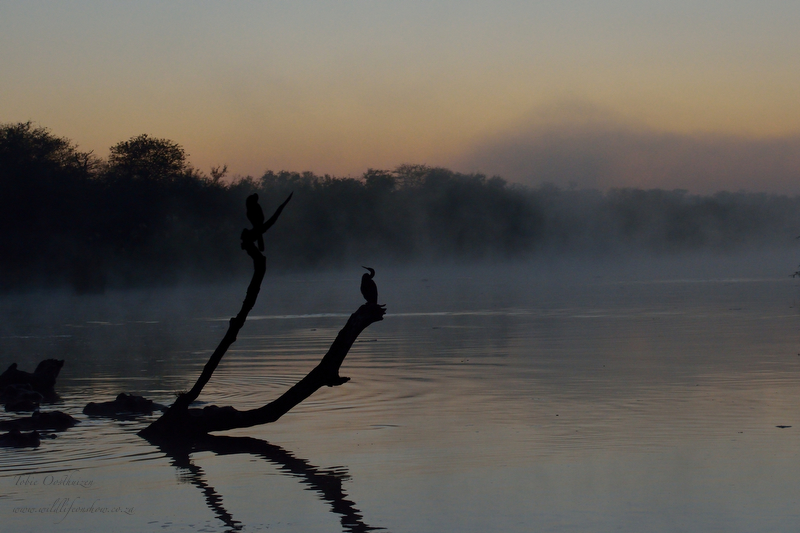 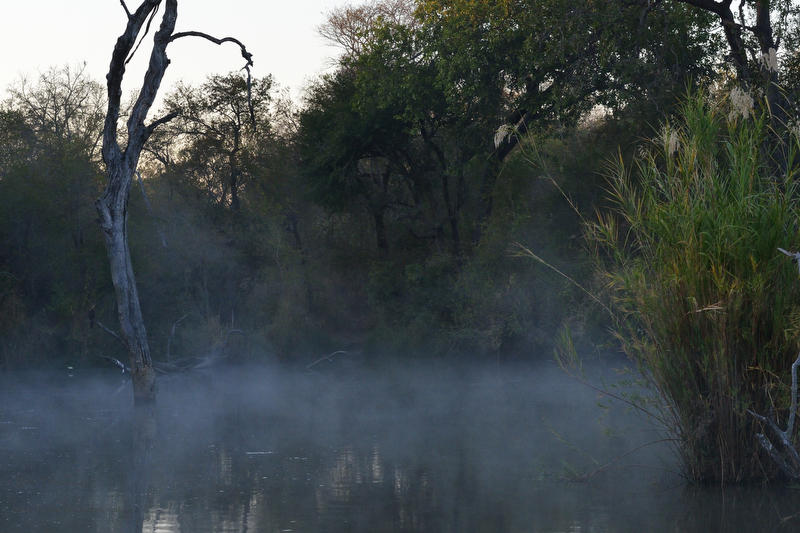 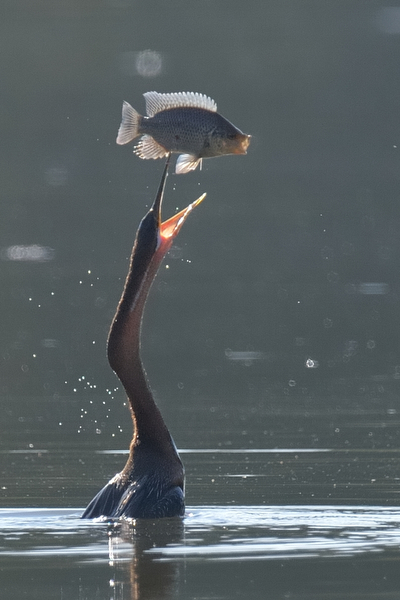 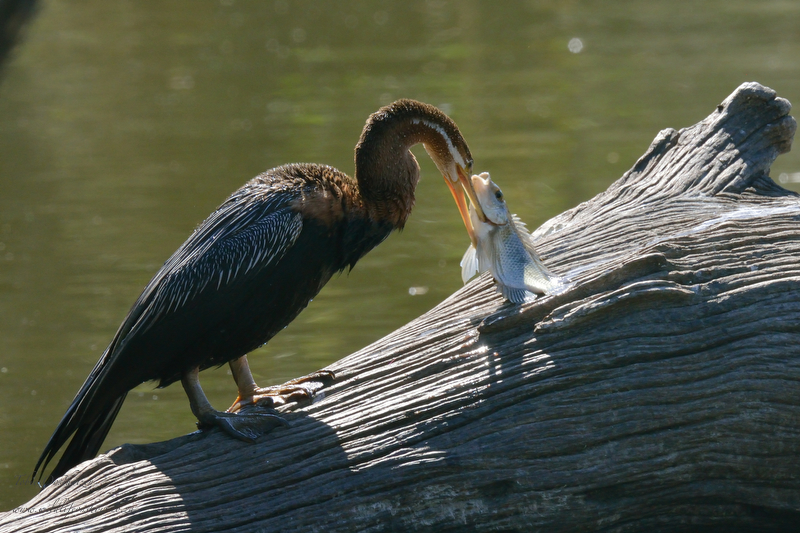 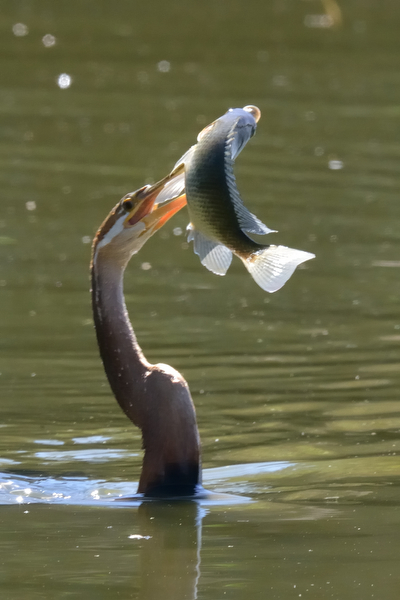 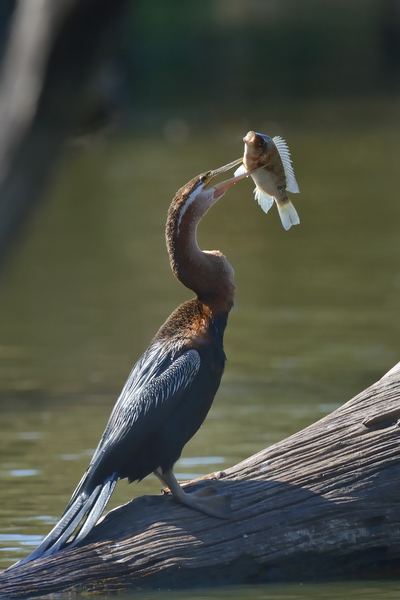 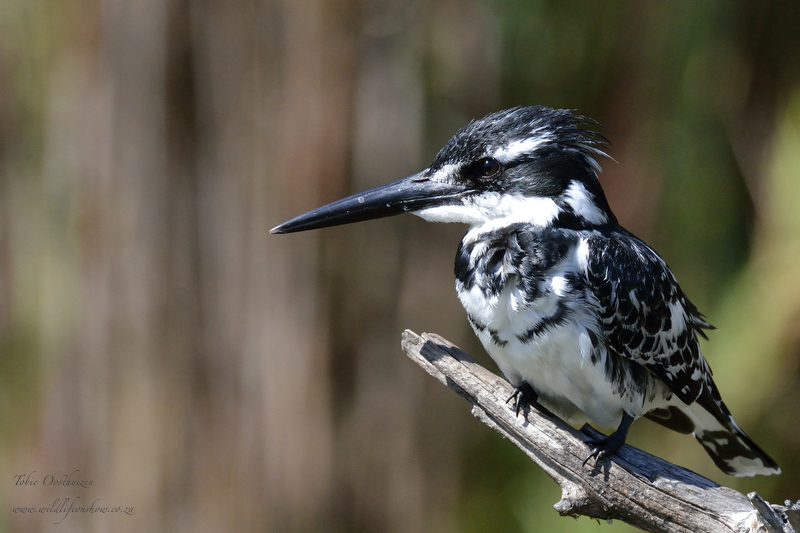 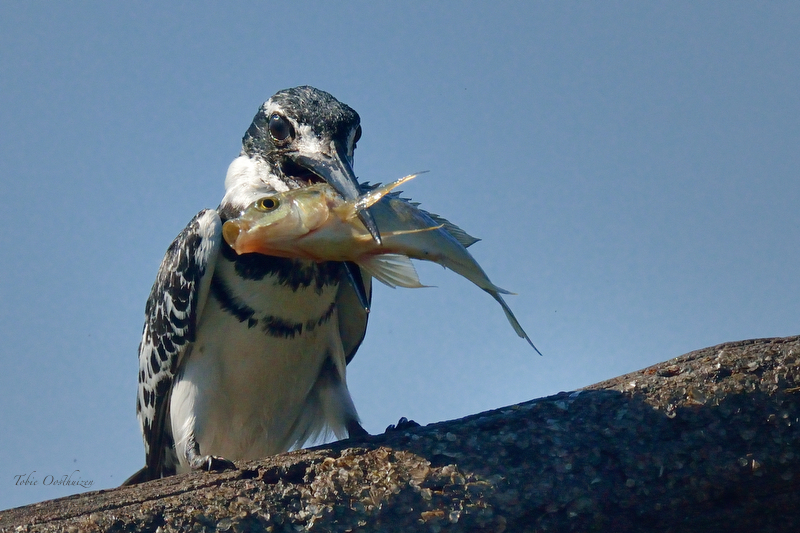 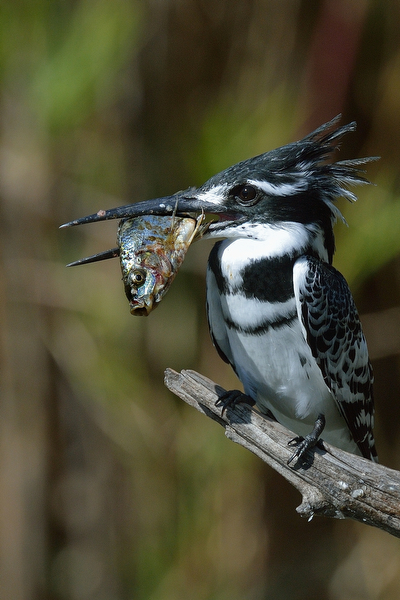 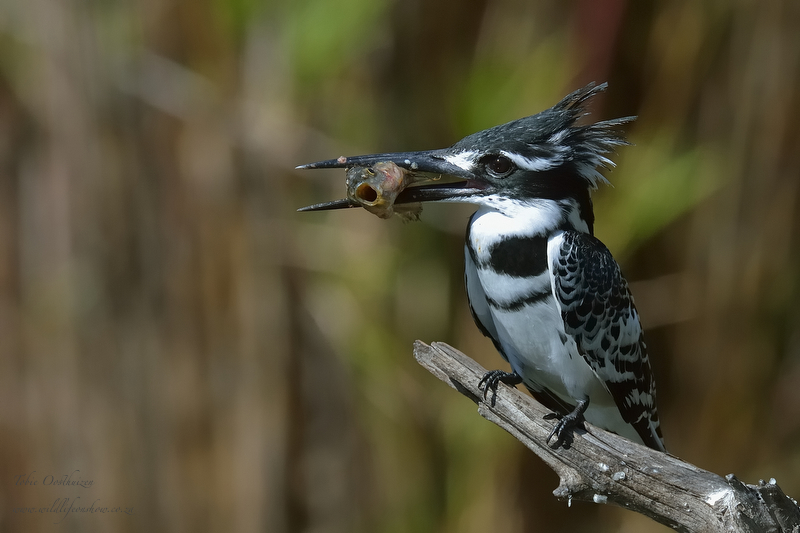 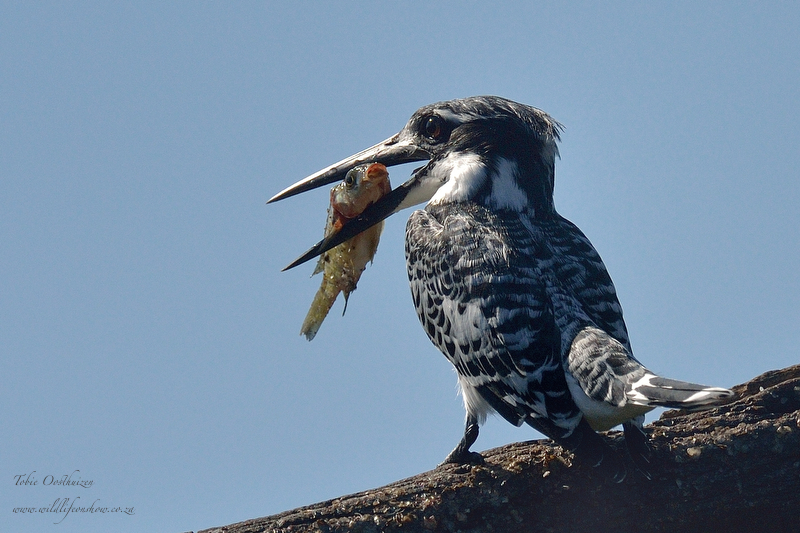 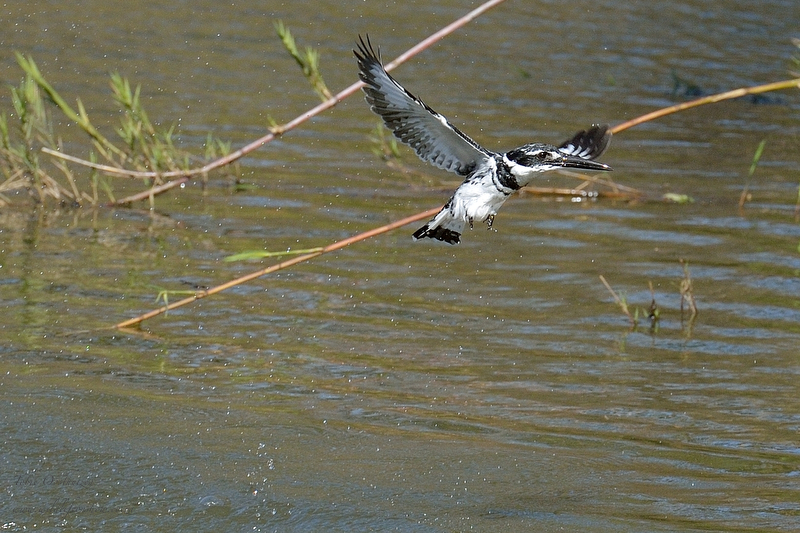 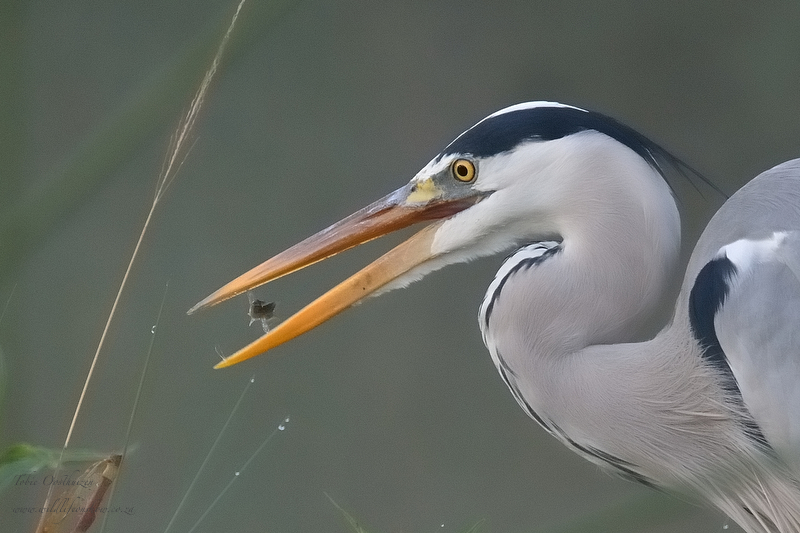 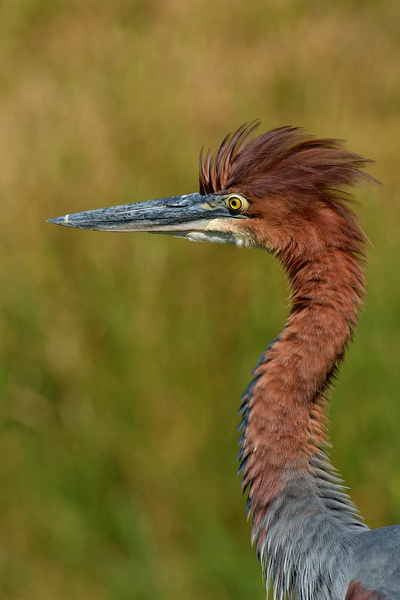 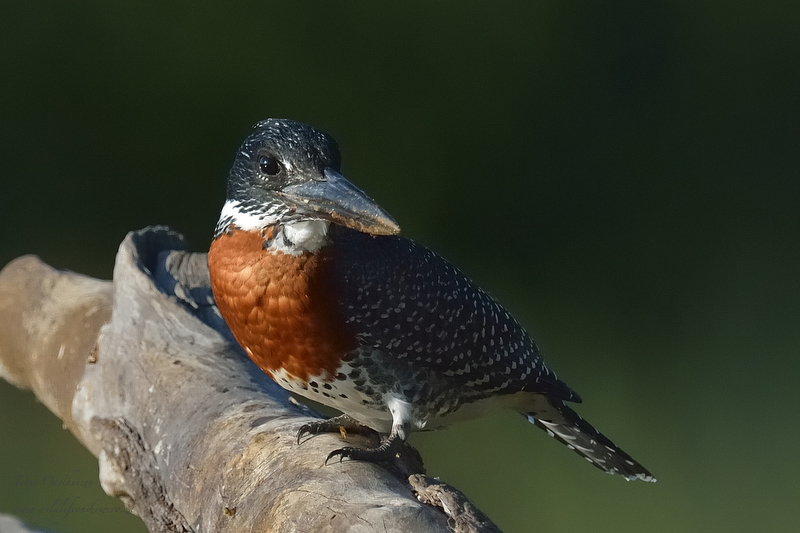 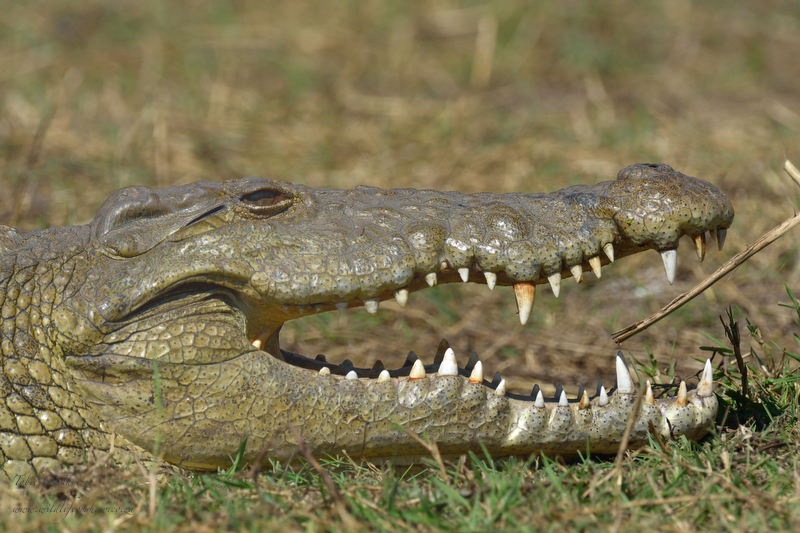 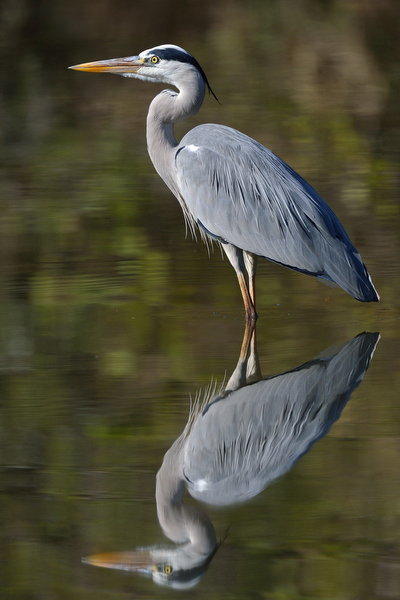 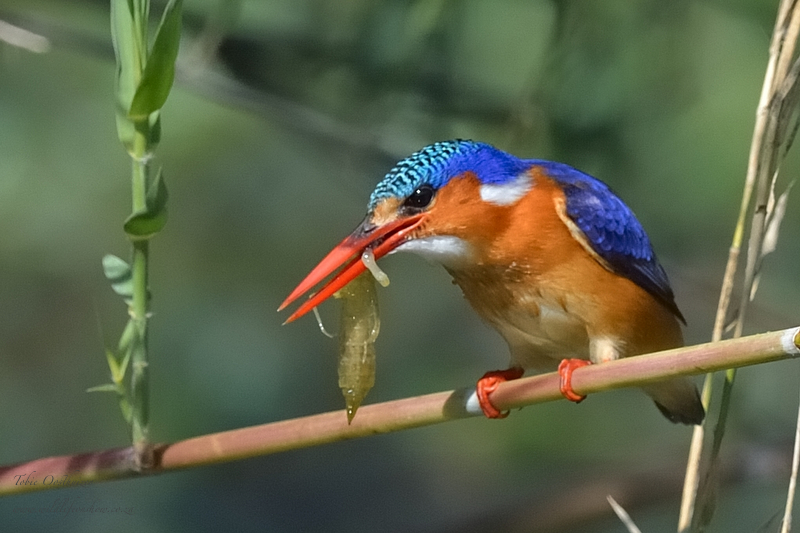 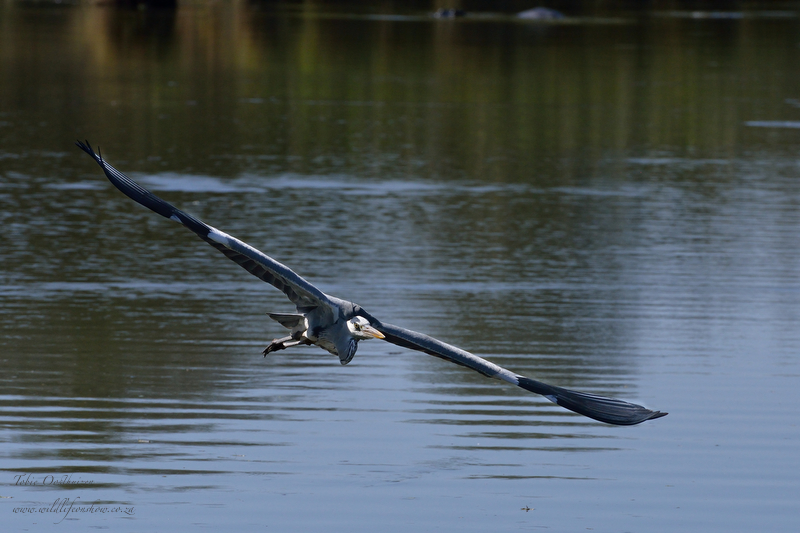 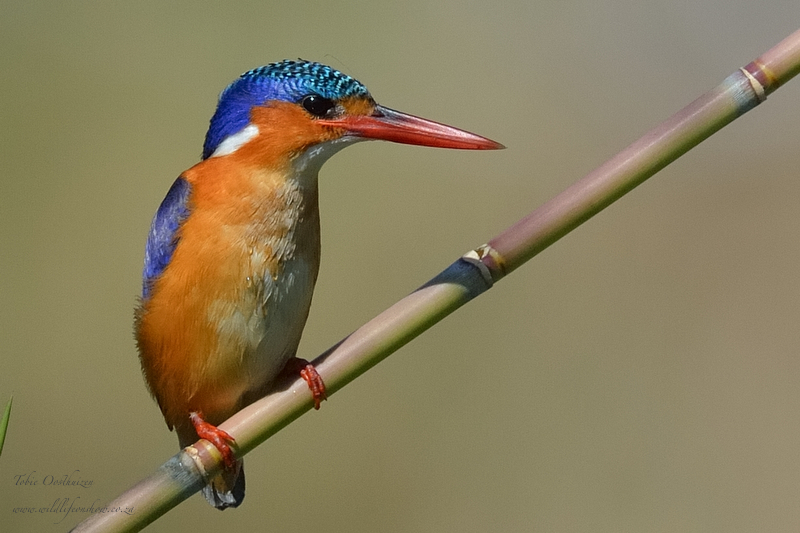 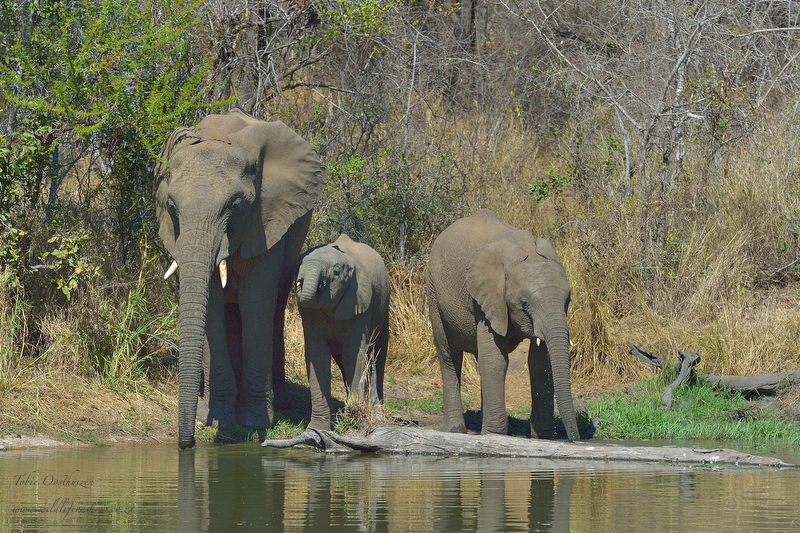 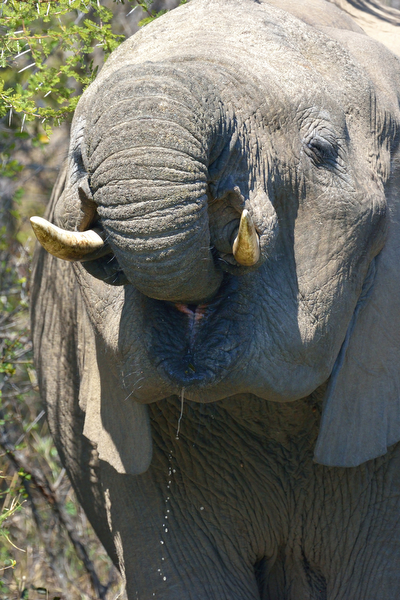 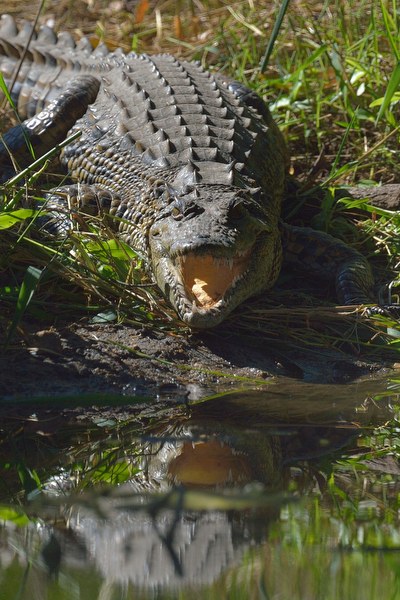 4 thoughts on “Lake Panic and other beautiful places in Kruger”